Life has been moving fast this last year. There were moments where I found myself lost in the swift growth that is life. Then there were a few golden occasions where time slowed down and living in the moment was easy. If I’m honest, I neglected writing for so long because it required looking back at this year and facing all the things that are no longer what I became accustomed to. But maybe that is the beauty of writing these blogs, times past are painted back to life.

With all of my melancholy reminiscence out of the way, this story reflects one of those times where I was able to put life on hold and get lost in the wilderness.

This fall I finally made a trip to Snake Road in Illinois’ Shawnee National Forest to witness the snake migrating to their wintering grounds. After work on a surprisingly crisp Friday, I met with a friend and packed up his camper for the trip. Late that night we backed his teardrop camper in the only unoccupied site at the campground closest to the road. 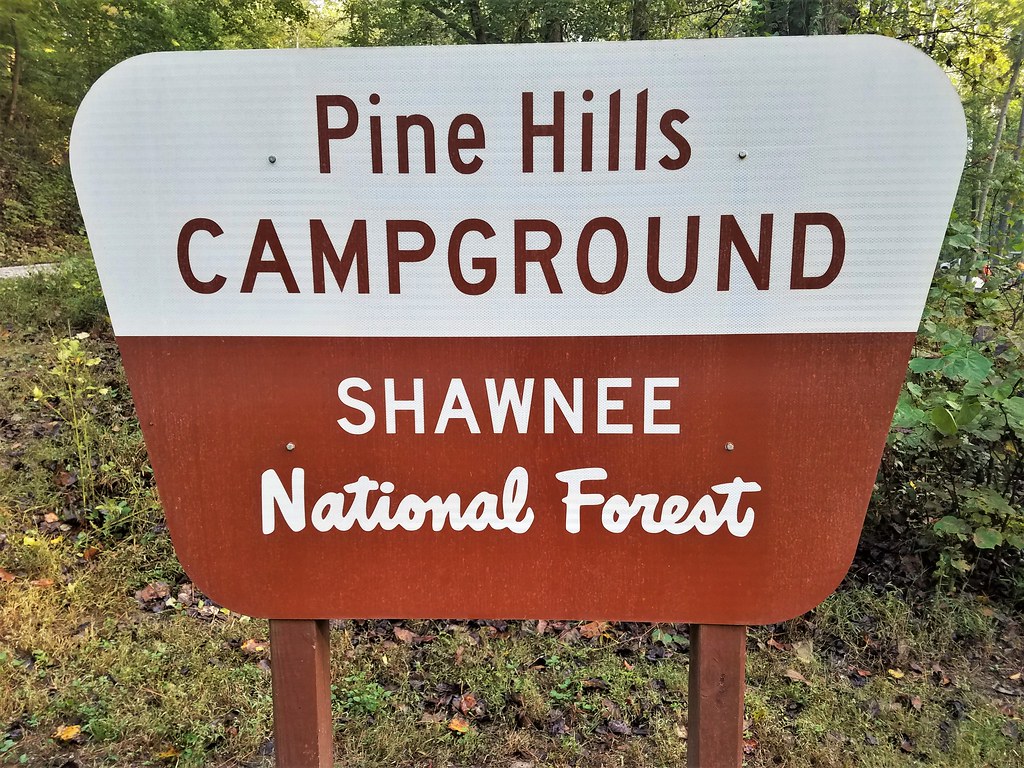 That night was the first proper freeze of the year, and teardrop campers (apparently) don’t have heaters. In all my excitement for the trip I made the critical mistake of not packing sufficiently warm sleeping gear. So most of that night was spent curled up in a ball tucked in a sleeping bag wearing most of the clothes I brought with me in attempt to stay warm. 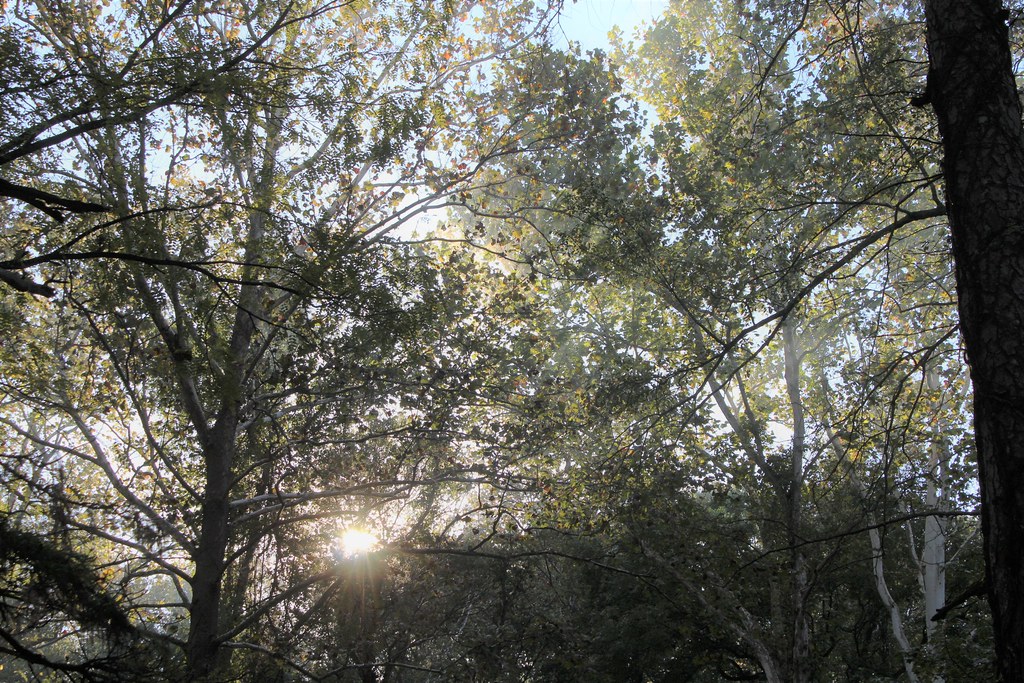 Sunrise at the campsite

I was up with the sun that morning, between the cold and my excitement to see snakes sleep just wasn’t going to happen. We cooked up a classic camp breakfast over the fire and tried to warm up until the sun broke the treeline. To my surprise the whole campsite was full of people who all traveled just to see the snakes and everyone seemed just as anxious as me for it to warm up!

Finally it was time to break camp (read: Isaac was overly excited and convinced my friend to go to Snake Road well before the temperatures were even close to warm enough)! As we drove down the gravel road to Snake Road’s north parking lot we were greeted by the bluffs breaking through the wetlands. 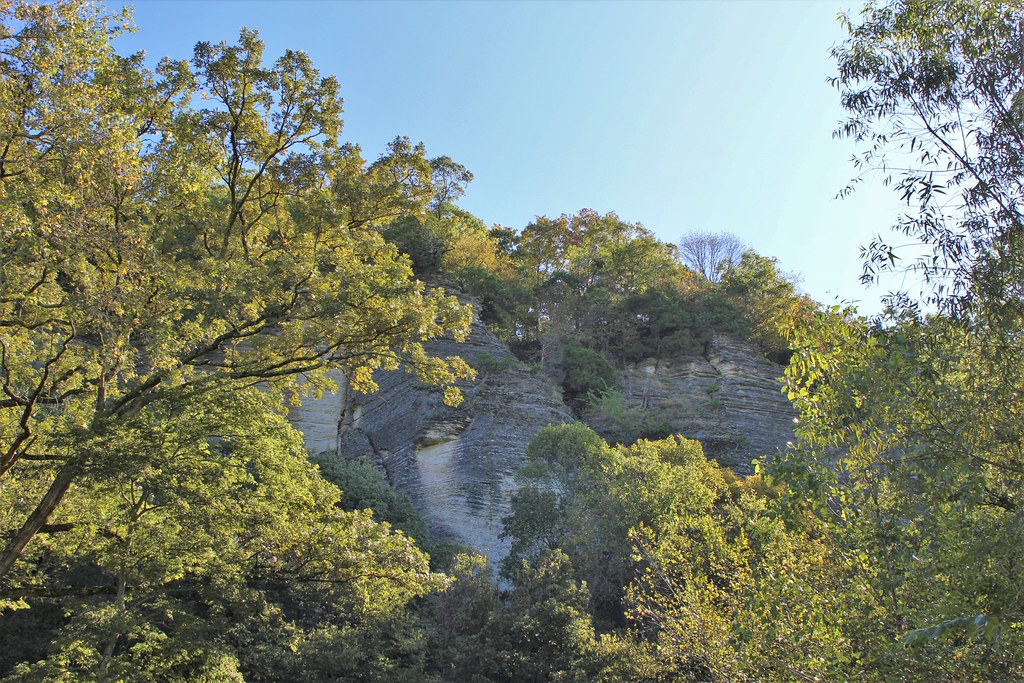 What is amazing is just on the other side of the road from these bluffs is what I would consider a perfect wetland. 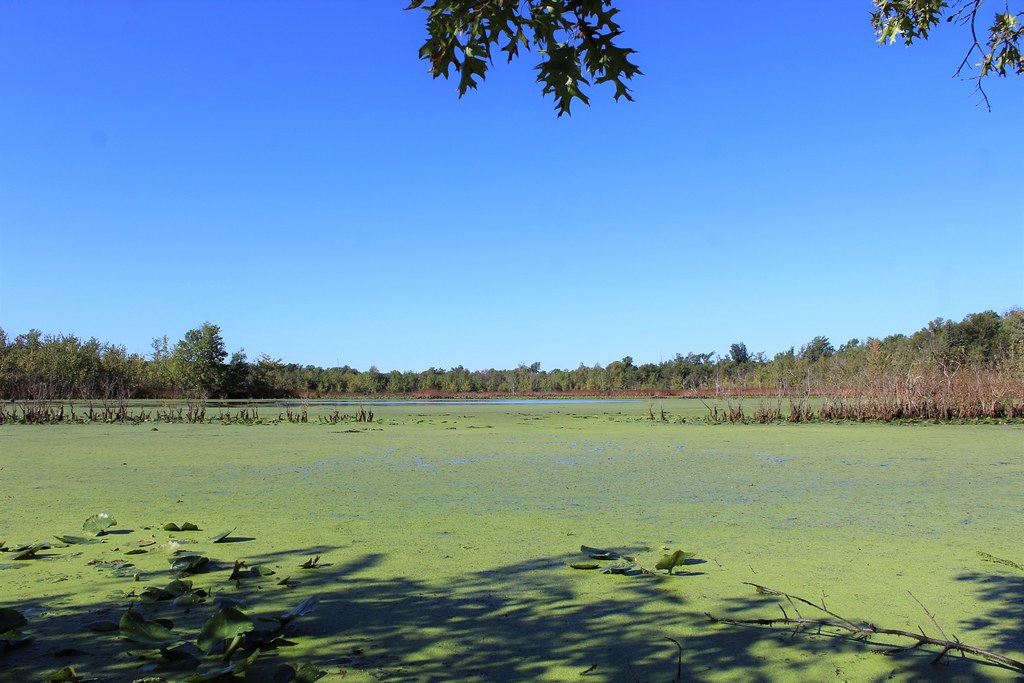 At this point I was ready to go find some snakes, so we started our way down the road.  Two things became apparent very quickly: 1. Everything looked ‘snakey’ to this novice and 2. It was still far to cold for anything to be moving. 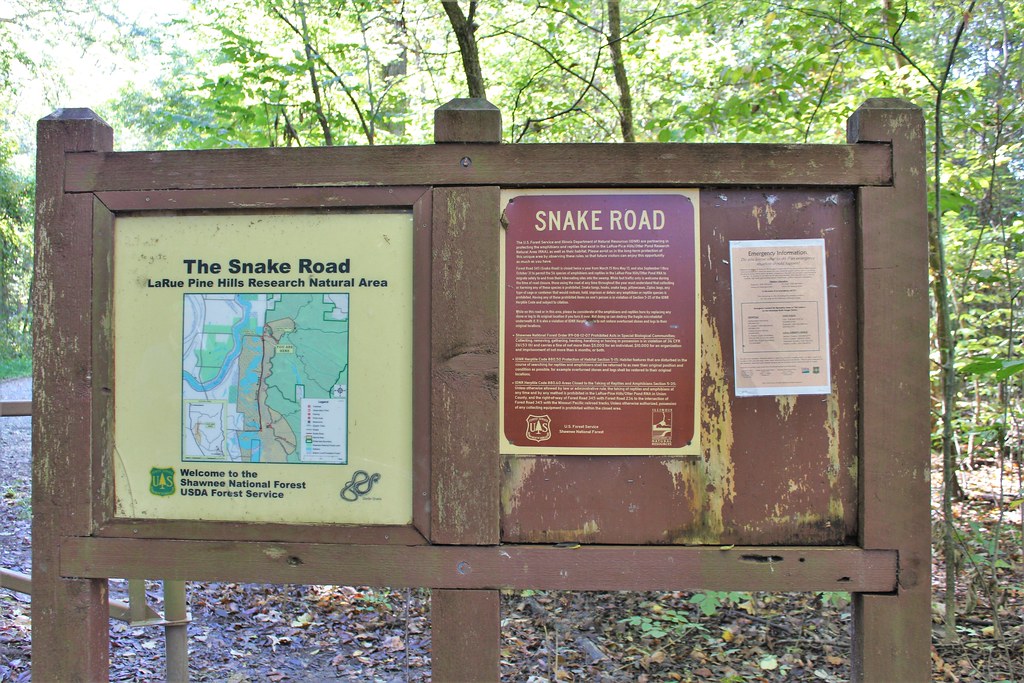 We made our way from the north parking lot all the way to the south without seeing a thing. We started our way back and I was starting to get a bit frustrated. A more experienced herper pointed out a small racer sunning in the grass, but it vanished before I could take a picture like racers seem to do. We decided to kill some time and hike up to Inspiration Point. While no snakes appeared, the view was spectacular and I found a moth that I hadn’t photographed yet. 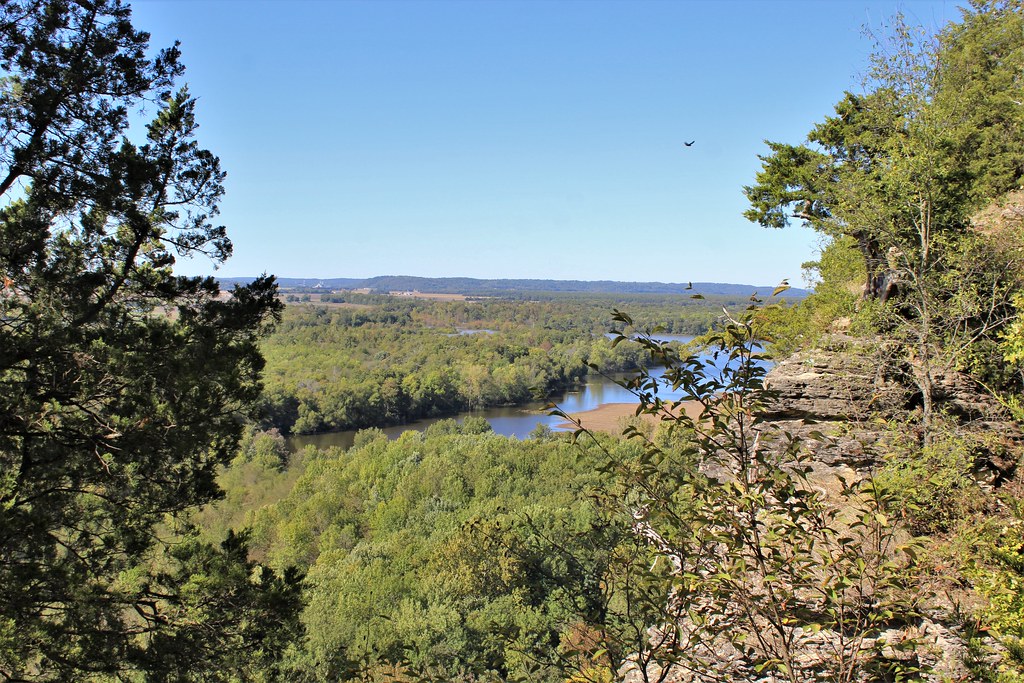 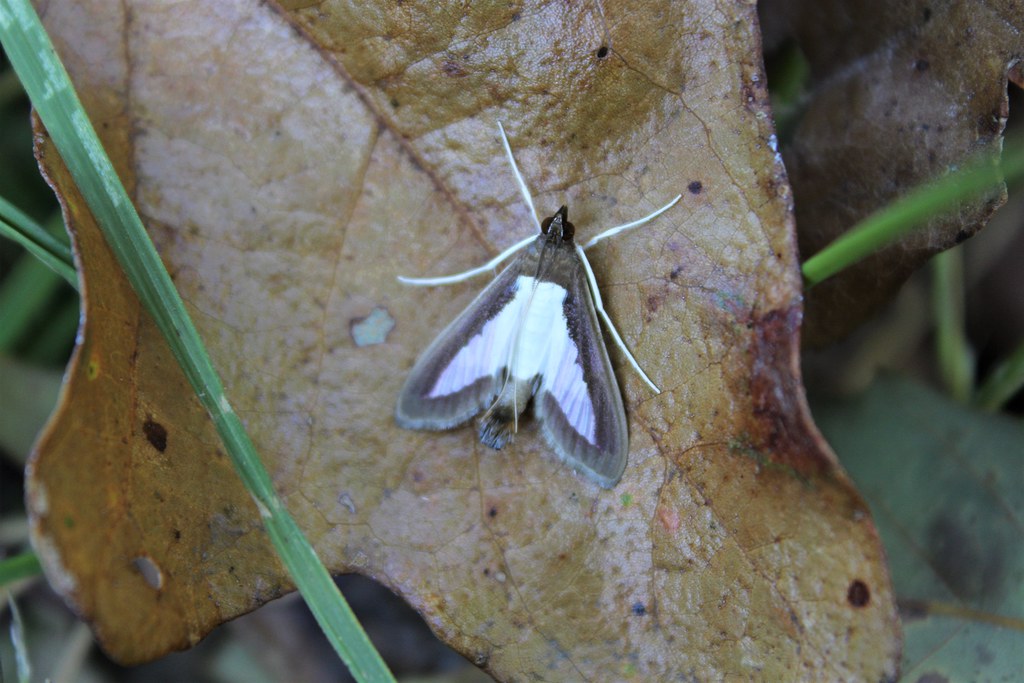 While this was all good fun, I really wasn’t satisfied with the trip yet. A few cliff bars later we were back walking Snake Road. This time the idea of being independent herpers was far gone and we took the opportunity to follow more experienced herpers. And oh boy was that the right choice! 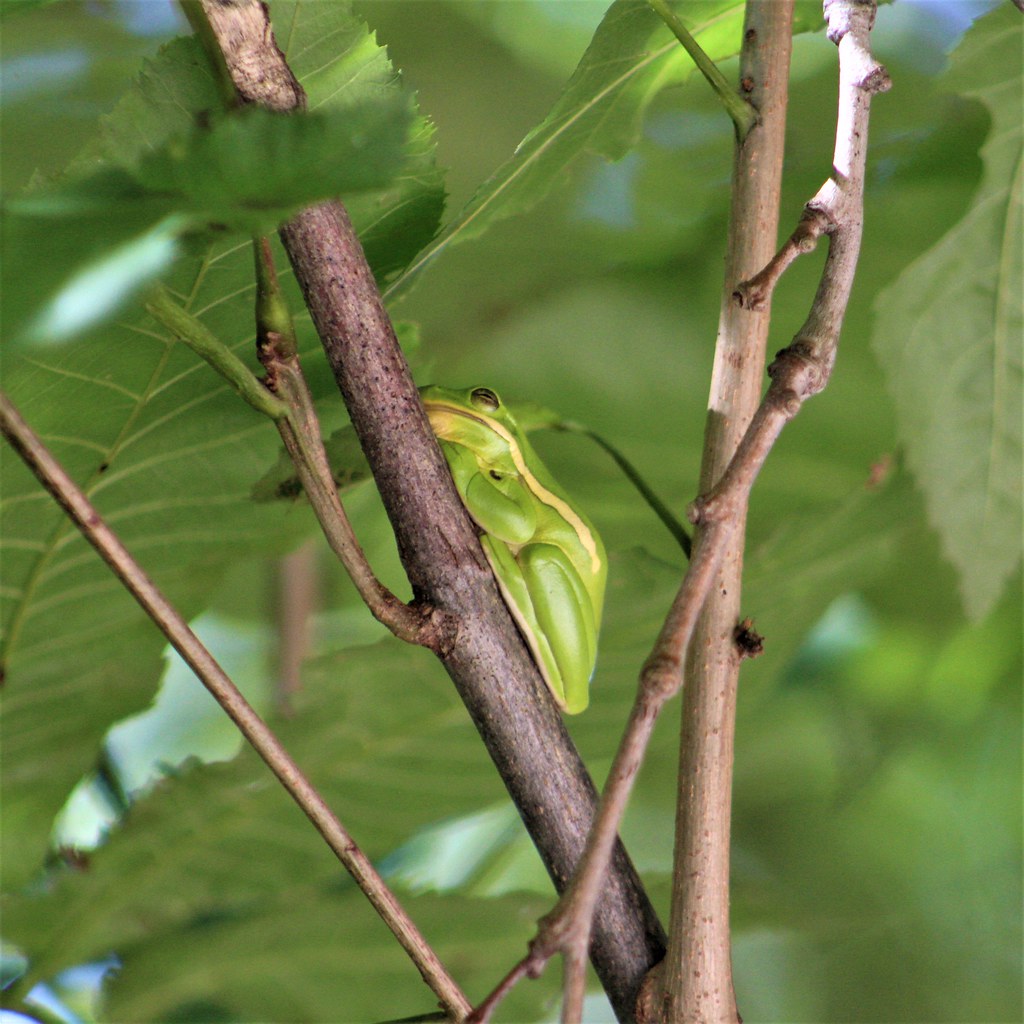 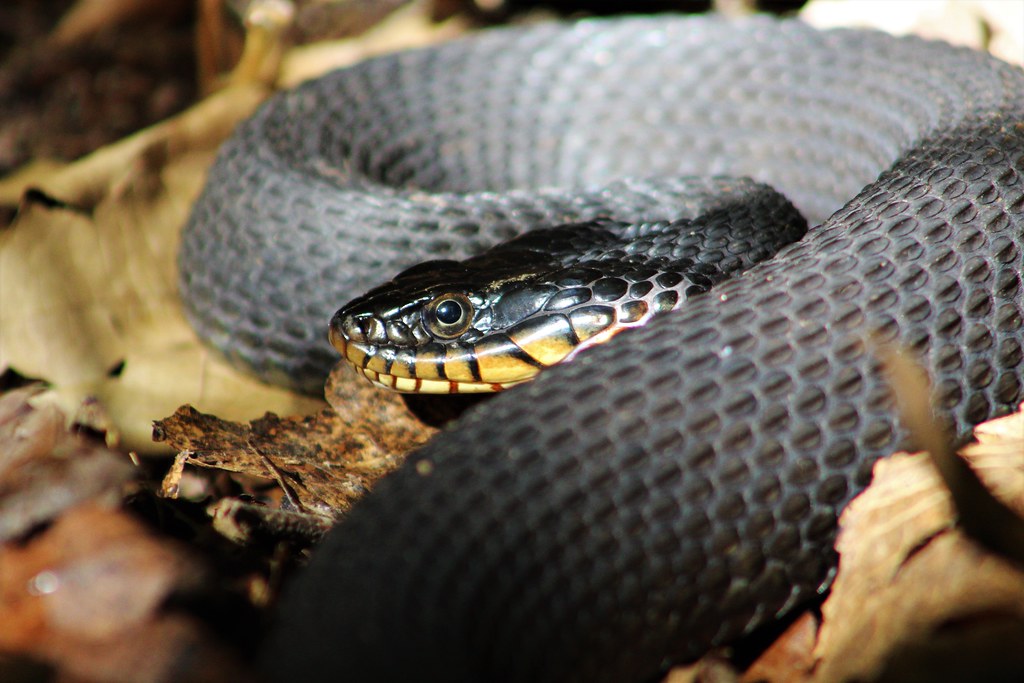 You should have seen me try to contain myself when I heard someone call out that they had found the snake I had planned the whole trip to photograph: the Cottonmouth. 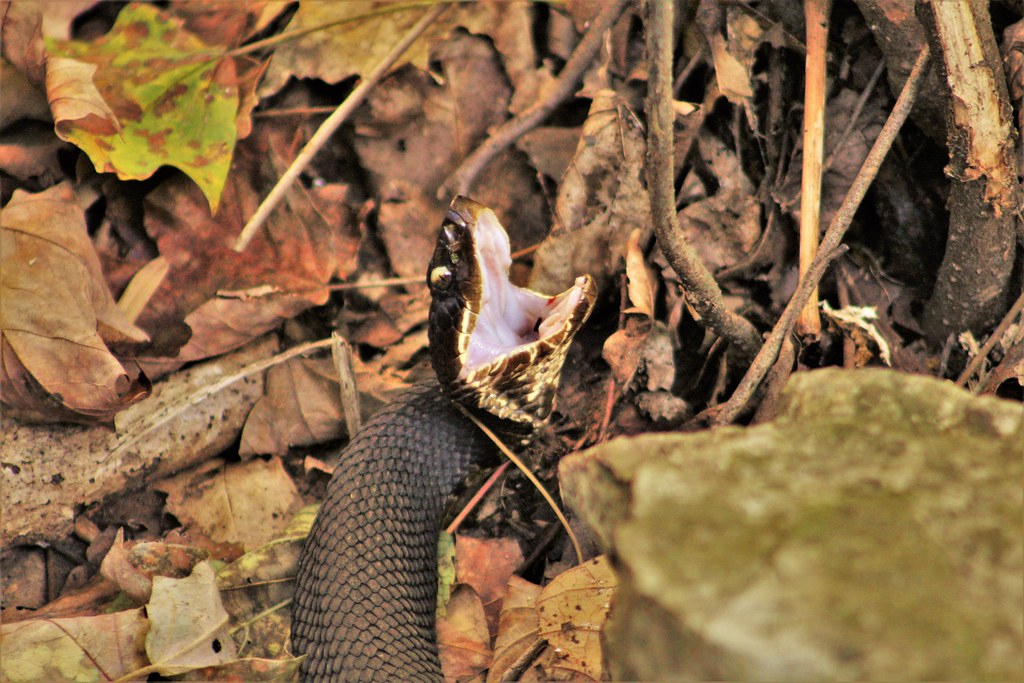 These creatures were so calm and confident. I really don’t know how to put the feeling I felt there in words. Sitting on the forest floor photographing them, it was so easy to be wholly connected to the wild. It was awe inspiring and humbling simultaneously. I don’t know what else to say, it felt like that was exactly where I needed to be. 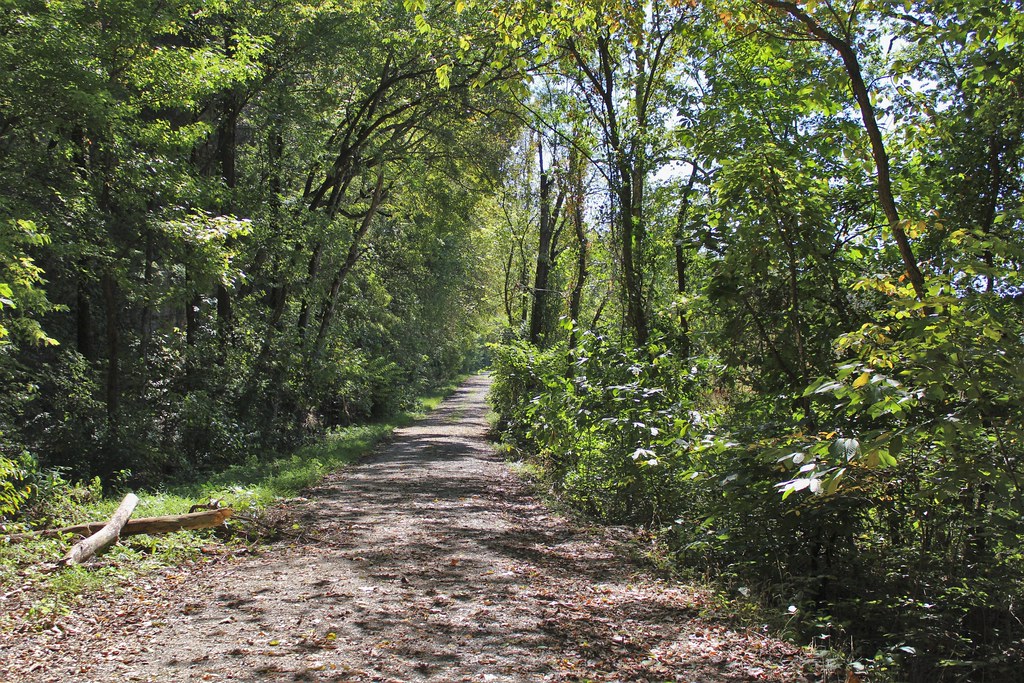 There it was. The feeling that keeps pulling me out of my apartment and on adventures. Sometimes it appears when tracking down uncommon fish, other times when I’m out in the wetlands photographing moths, in the spring walking in the cold rain chasing salamanders, or on this particular occasion sitting on the ground staring at a pit viper.

I used to feel rather guilty that things like this take up so much of my time. But the honest truth is life is short, and it sure isn’t worth being miserable. If places and moments like this make you feel alive, then chase that passion as far as it will take you. You’ll be amazed by the people you meet along the way and the places it’ll take you to. And if you’re as lucky as me, you’ll find that you are becoming happier and happier along the way.

Until the next adventure,